The multicultural emphasis in Jon Sundell’s programs is based in long standing interest, reading and study, extensive travel, and varied experiences. Throughout his life Jon has been an outstanding advocate for cultural diversity and understanding. Below are some touchstones of his MULTICULTURAL CONNECTIONS. 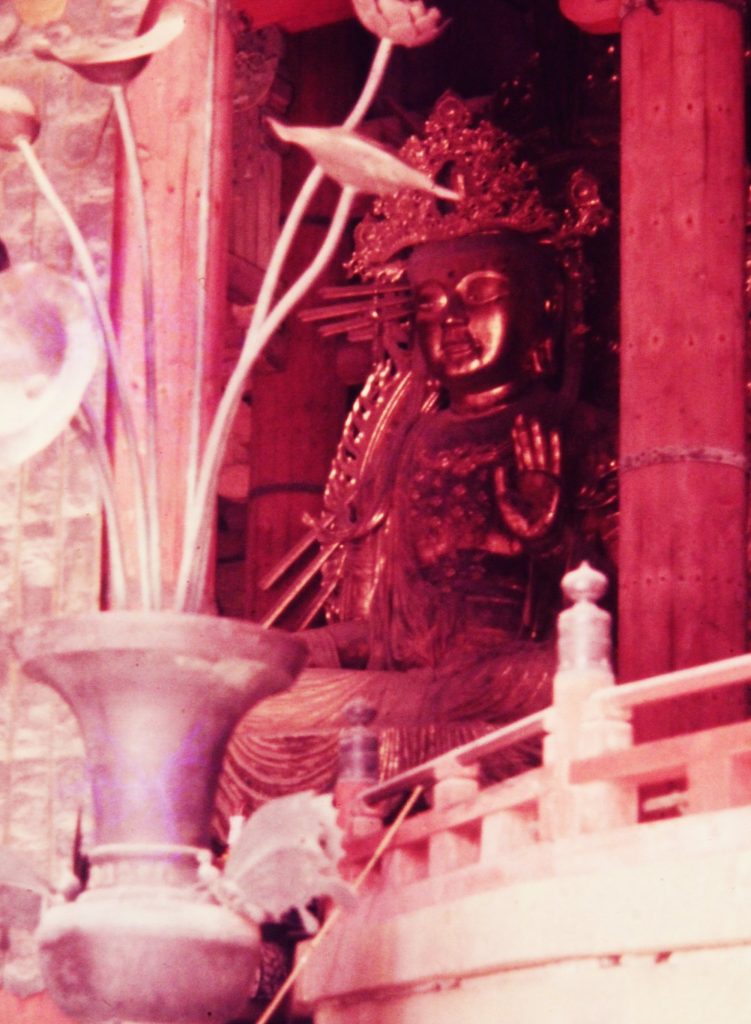 As the grandson of Russian Jewish immigrants, Jon was taught early to accept and appreciate people of different ethnicities and religions. Over the years, as he has come to experience different cultures from his own, he has increasingly reached back to draw on the rich folklore, humor and personal stories of his grandparents and their immigrant experience.

1970’s - Jon moved to Knoxville, Tennessee on the edge of the Appalachian Mountains. While serving as music director of the Epworth Ministry, an ecumenical project of the Methodist and Episcopal churches that supported cultural heritage and day to day needs of poor Appalachian people, he directed the “County Arts Project” under a grant from the National Endowment for the Arts. As part of the grant he: 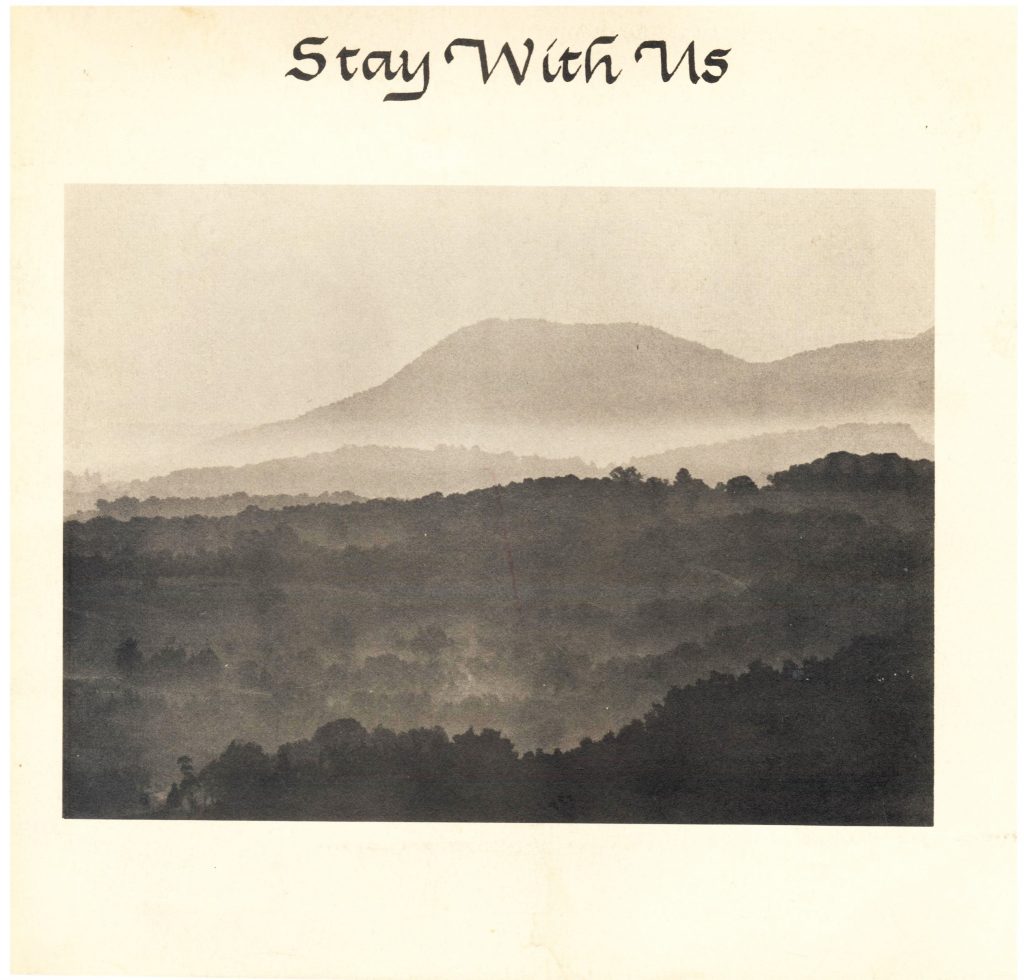 s Jon taught folklore and music in an alternative school in Atlanta, he took his students on month-long field trips to visit with the traditional folk artists he knew. He and his students created a book entitled, Stay With Us: Visiting with Old Time Singers and Storytellers in the Southern Mountains. In the publications section clicking the main bar you can see the complete book. 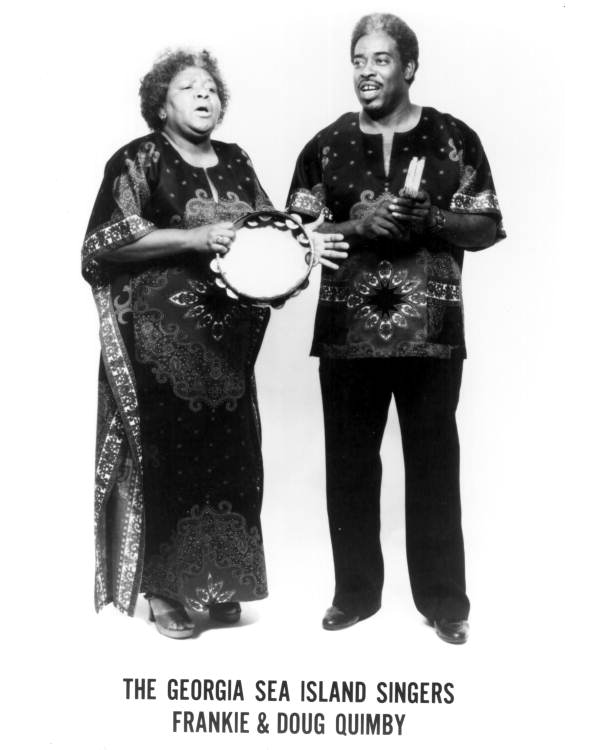 WORK WITH HISPANIC POPULATIONS IN NORTH CAROLINA AND THE US

1990’s. Jon served on the board of the Hispanic Services Coalition, an assemblage of non-profit service organizations working to educate the rapidly expanding Hispanic community about local social services and guide service providers in assisting them. As part of a grant from the Winston-Salem Foundation to create a comprehensive written manual of recommendations, Jon co-wrote the plan for educational services.

Jon initiated this public library committee and led it for the first three years. Library director Sylvia Sprinkle-Hamlin coined the nickname “Mr Multicultural” for Jon because of his many programs and initiatives for and about diverse cultures. 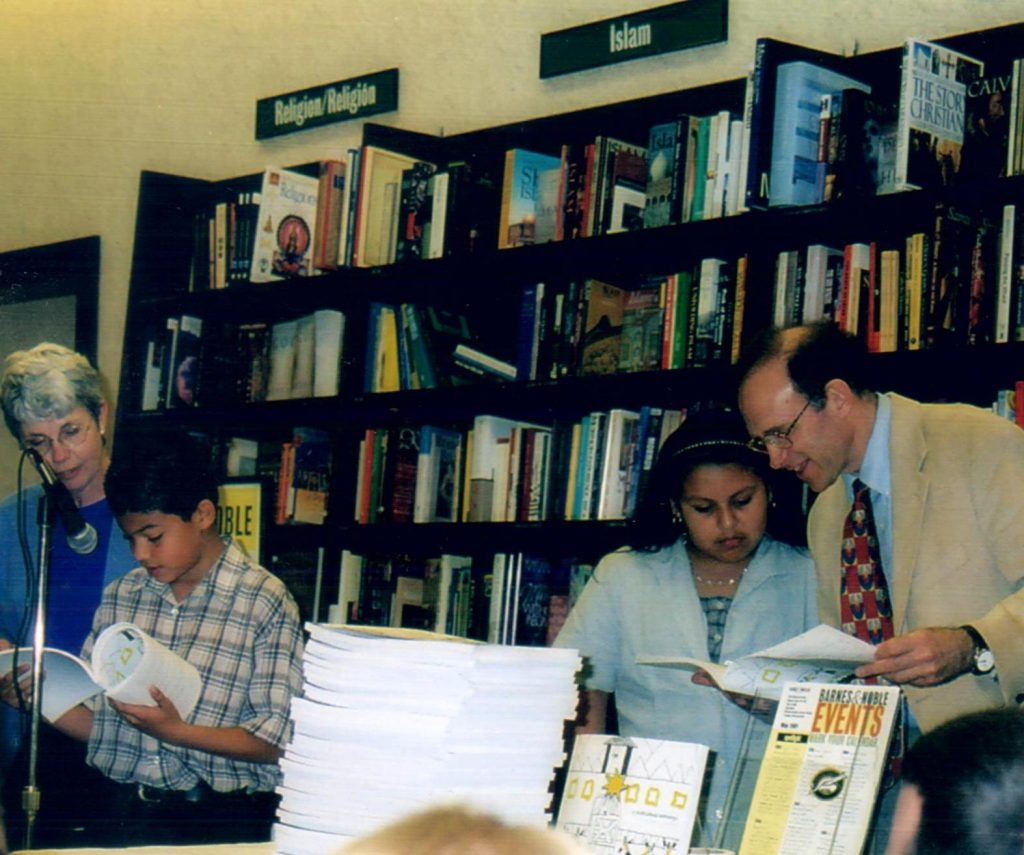 In 2001 and 2002, while serving as director of Hispanic Services, Jon applied for and received NC State Library funds to create a student written publication representing different cultural backgrounds and experiences of local students.